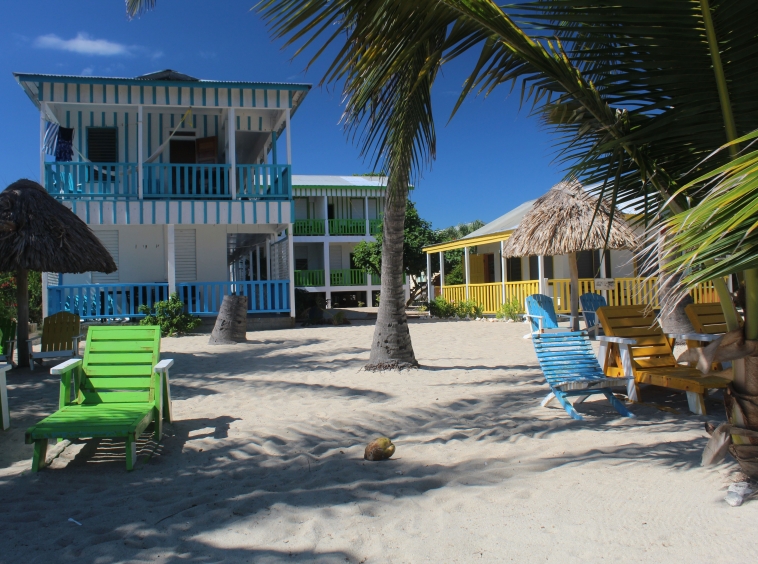 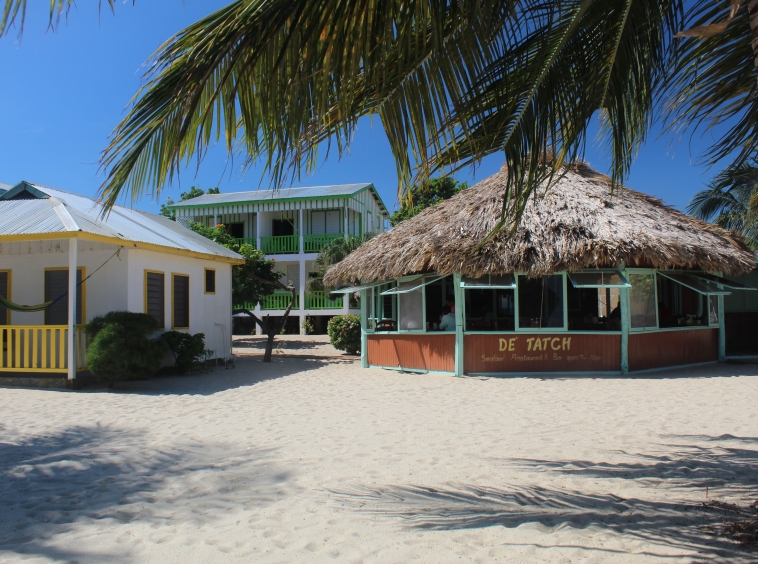 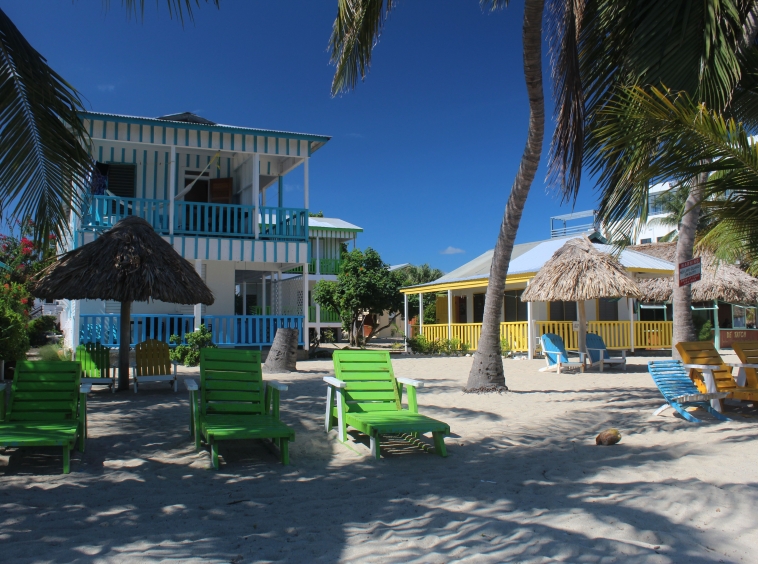 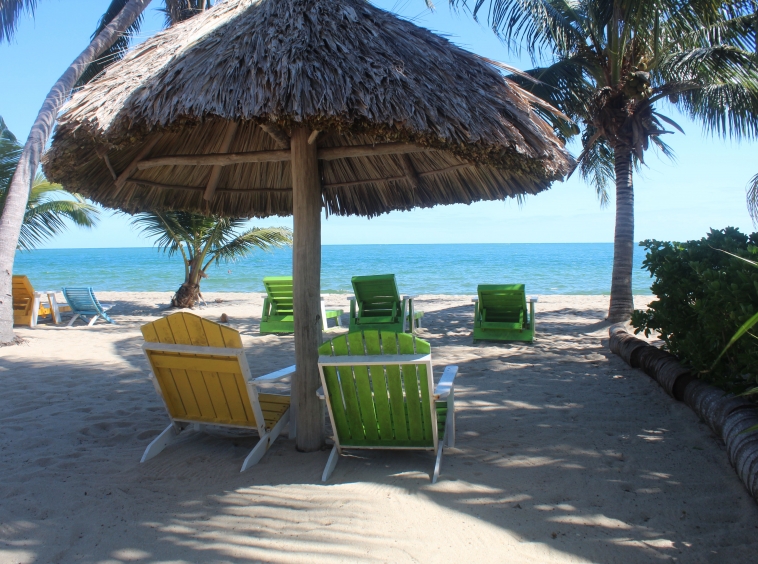 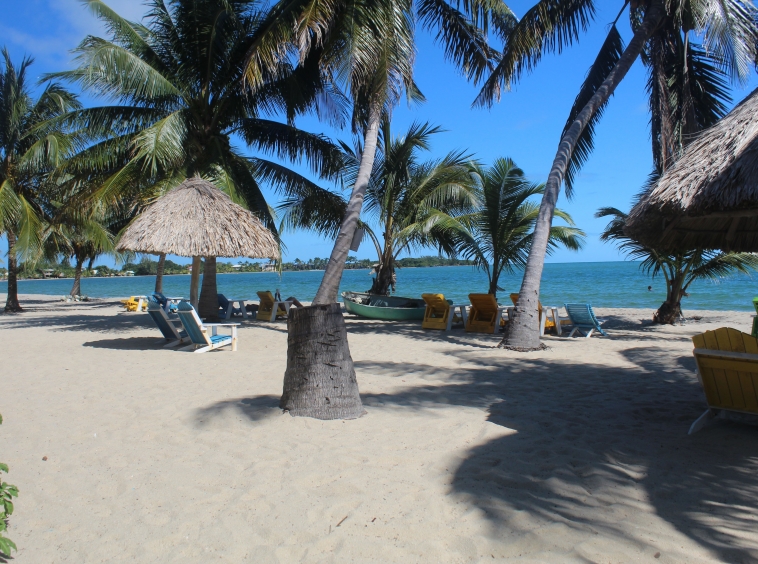 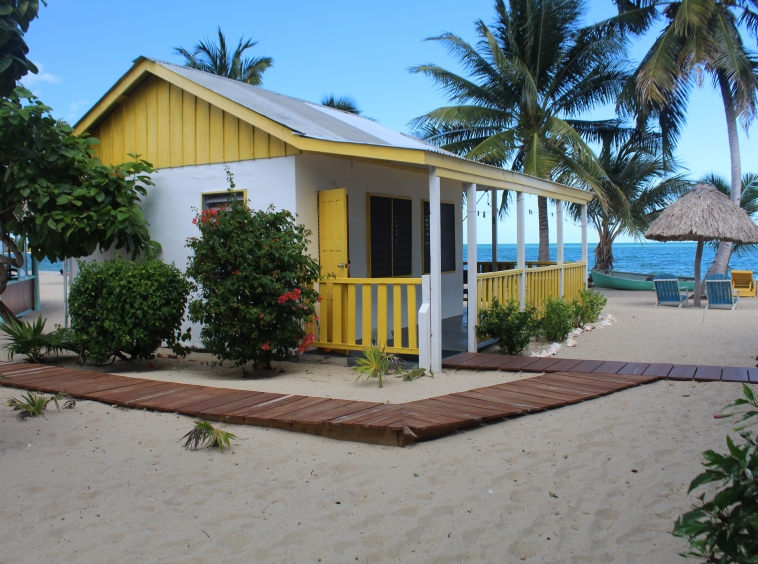 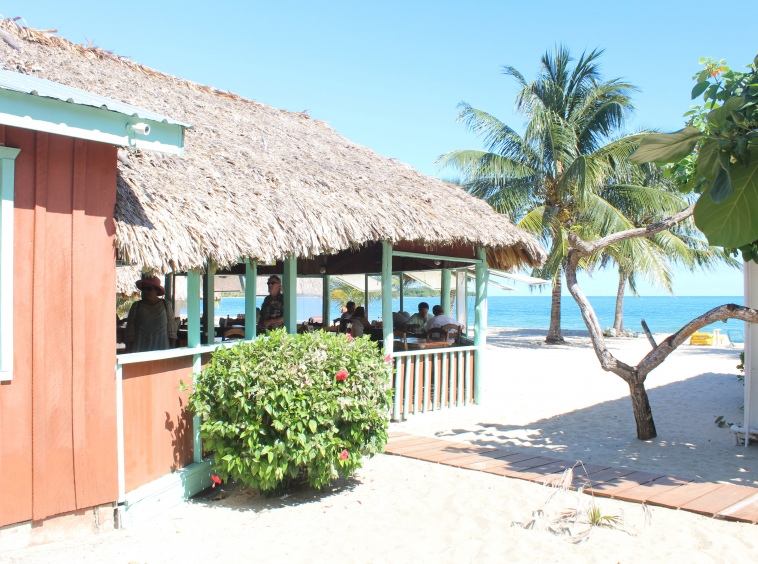 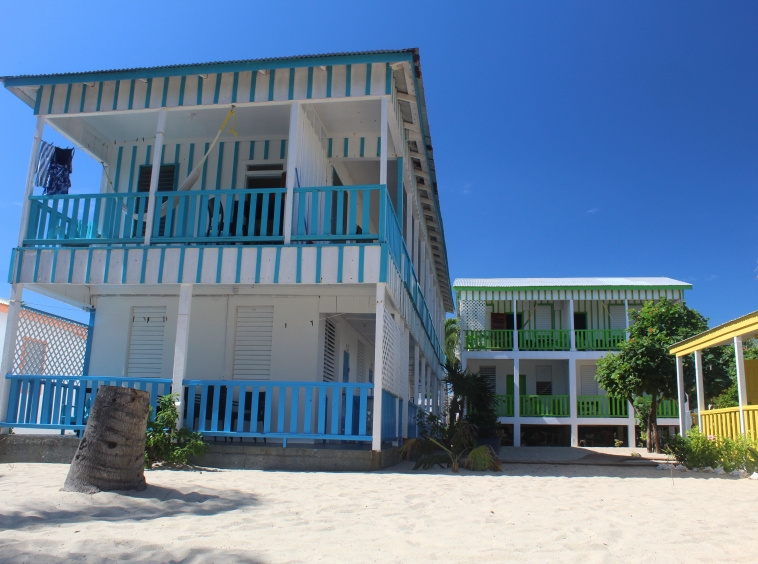 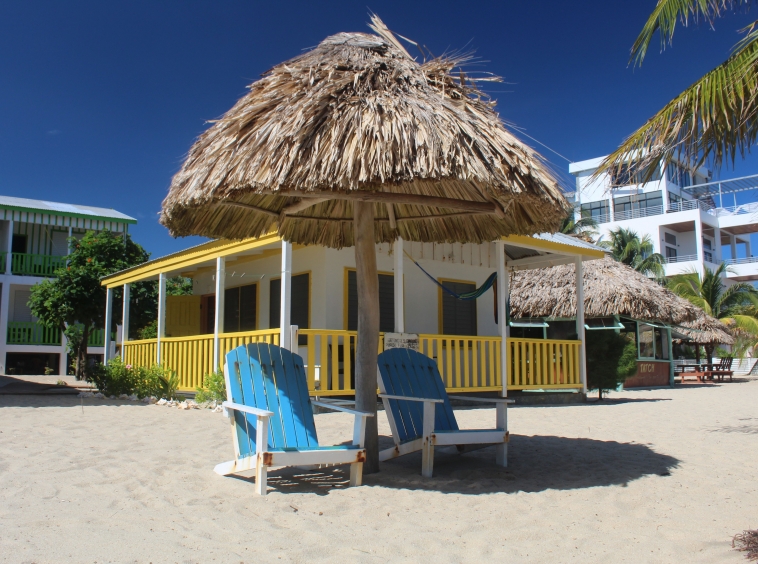 We are delighted to present for sale this established beach Hotel which is situated right in the center of Placencia.

The Hotel was officially the first hotel in Placencia when it was built by the then owners, Doris and Liston Leslie. At that time the hotel was a mere four bedrooms with a shared bathroom but over time the BUSINESS has developed considerably. In 1995 Norman, son of Doris and Liston, and his wife Jodie took over full ownership of the hotel and have brought it even further forward and have turned it into one of the most recognizable and distinctive buildings on the entire peninsula.

The property consists of 21 rooms which range from BZD$90 per night up to $140BZD at the high end. At full occupancy the hotel generates around $1500BZD per day. The cheaper rooms are the basic economy style and there is a selection of other room from double bedrooms right up to a detached cabana on the beach which is approximately thirty feet from the shore.

This hotel also has a prominent office which is located right on the sidewalk so it attracts a great deal of walk in guests and a comprehensive website. 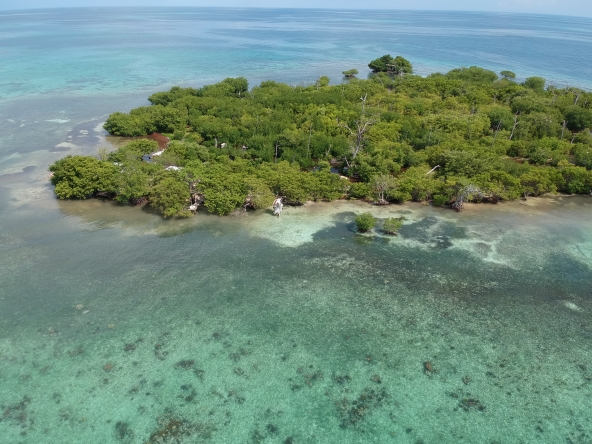 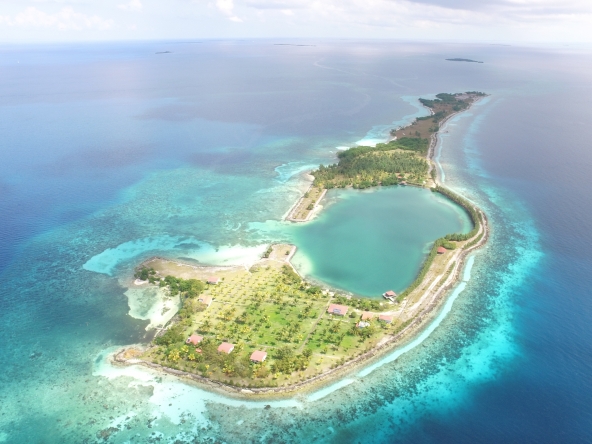 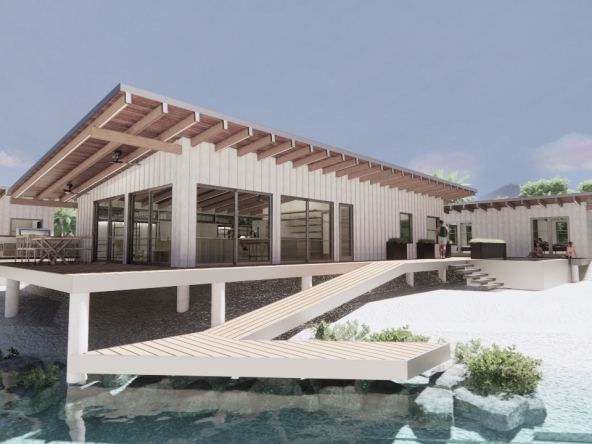 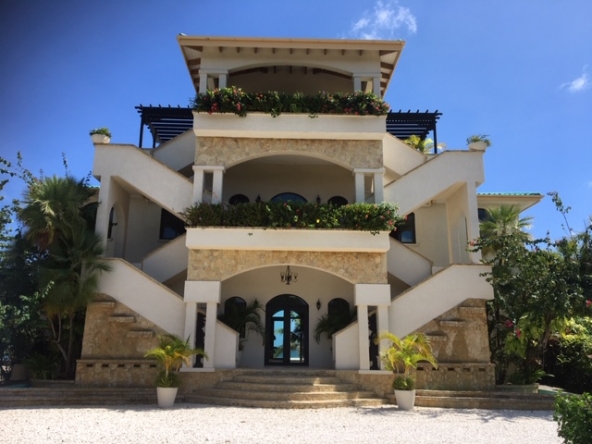 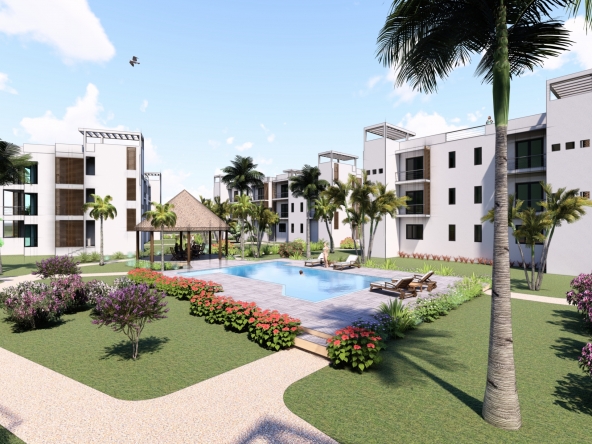 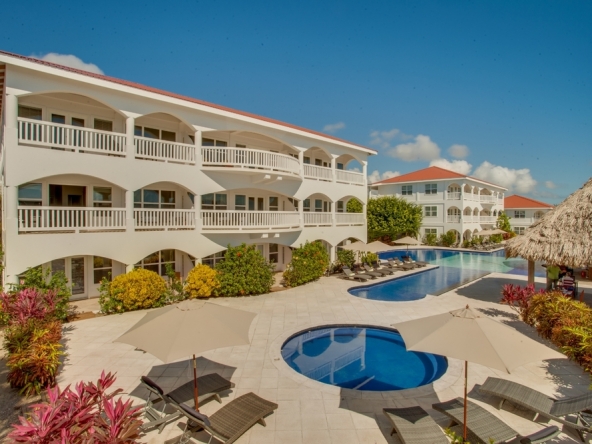 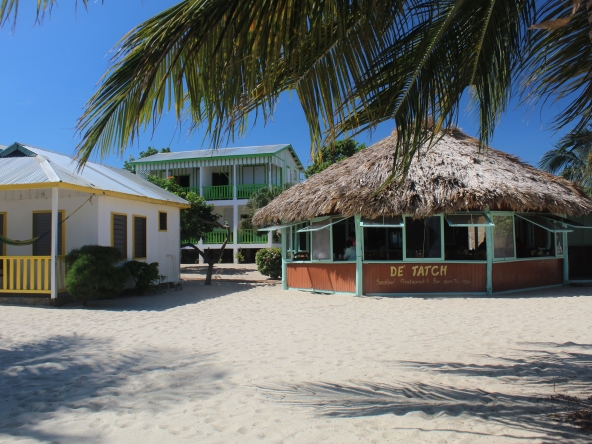 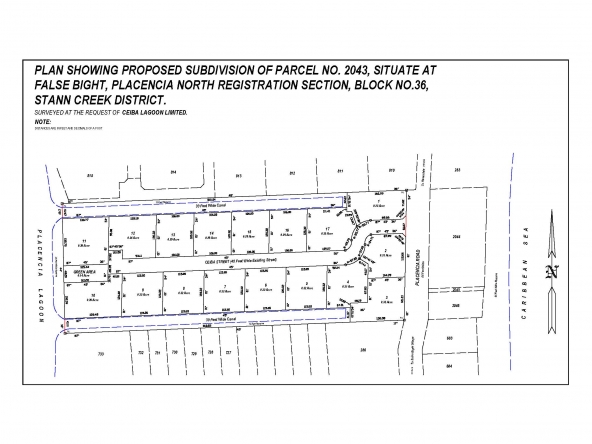 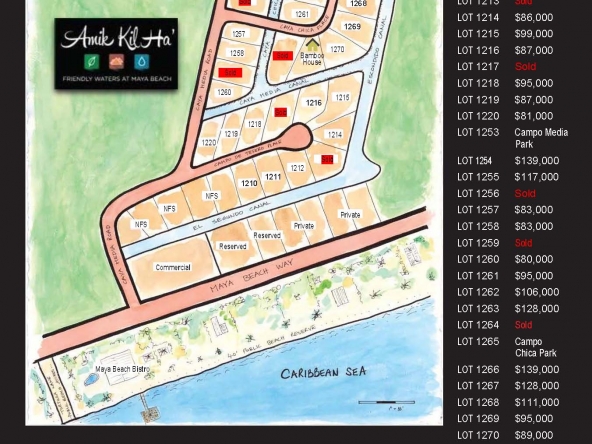 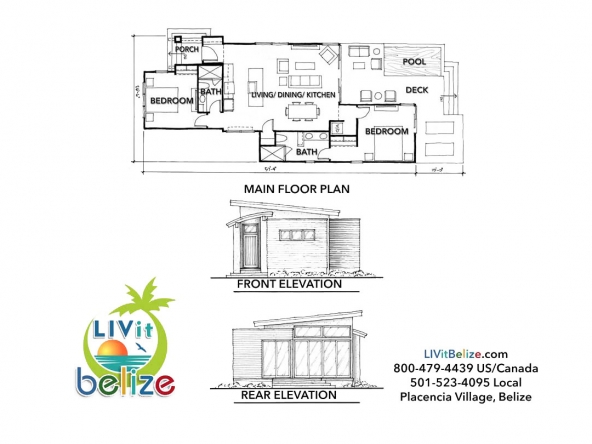 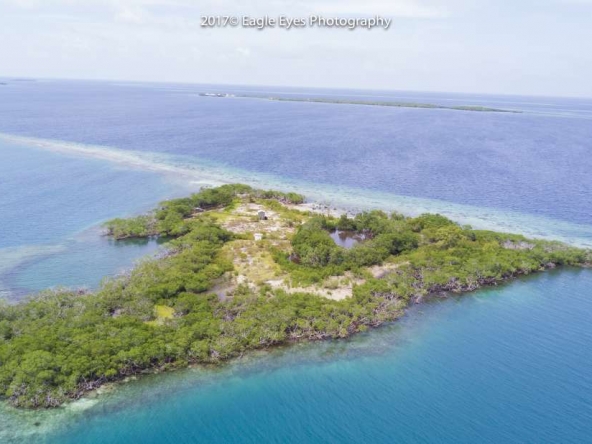 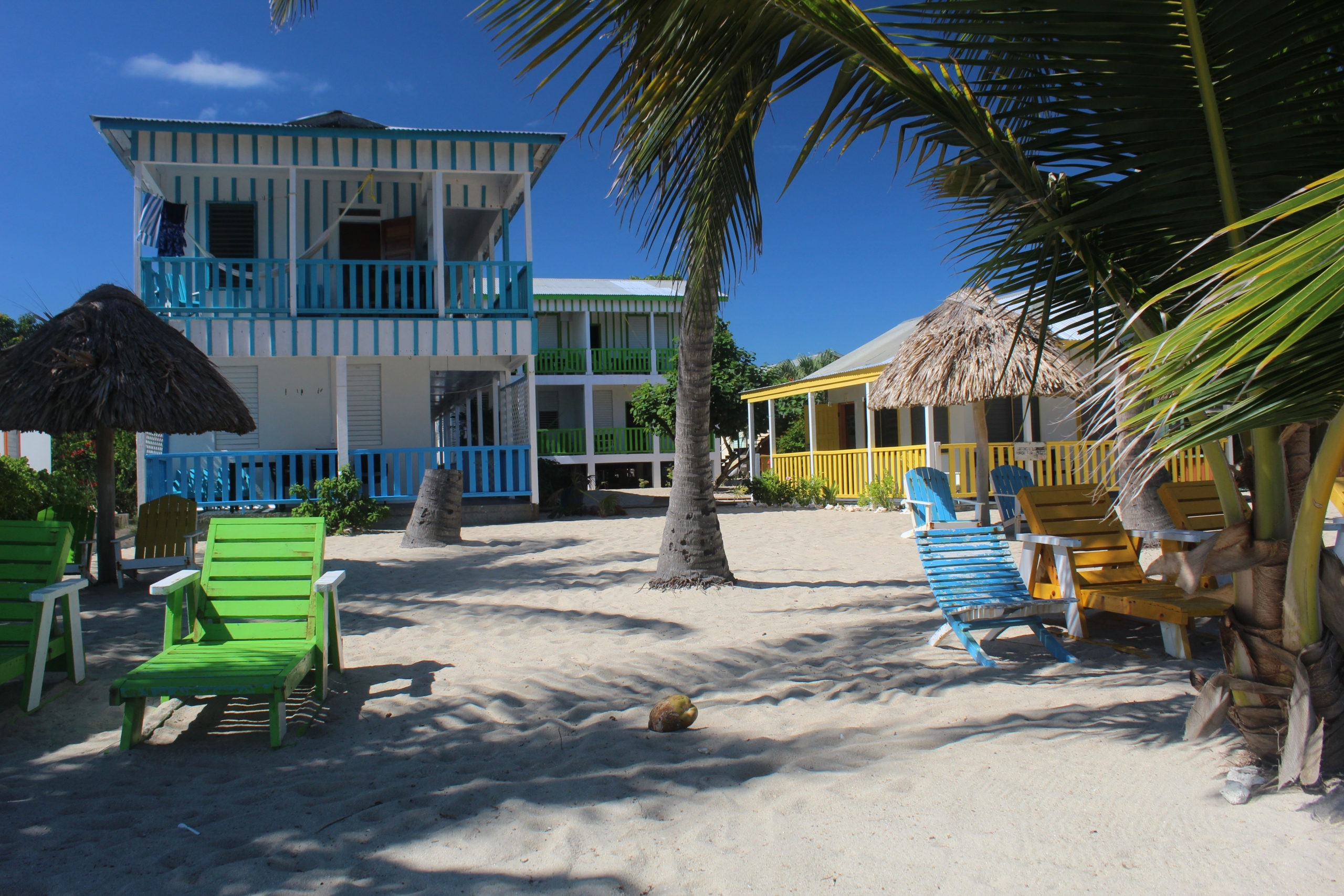 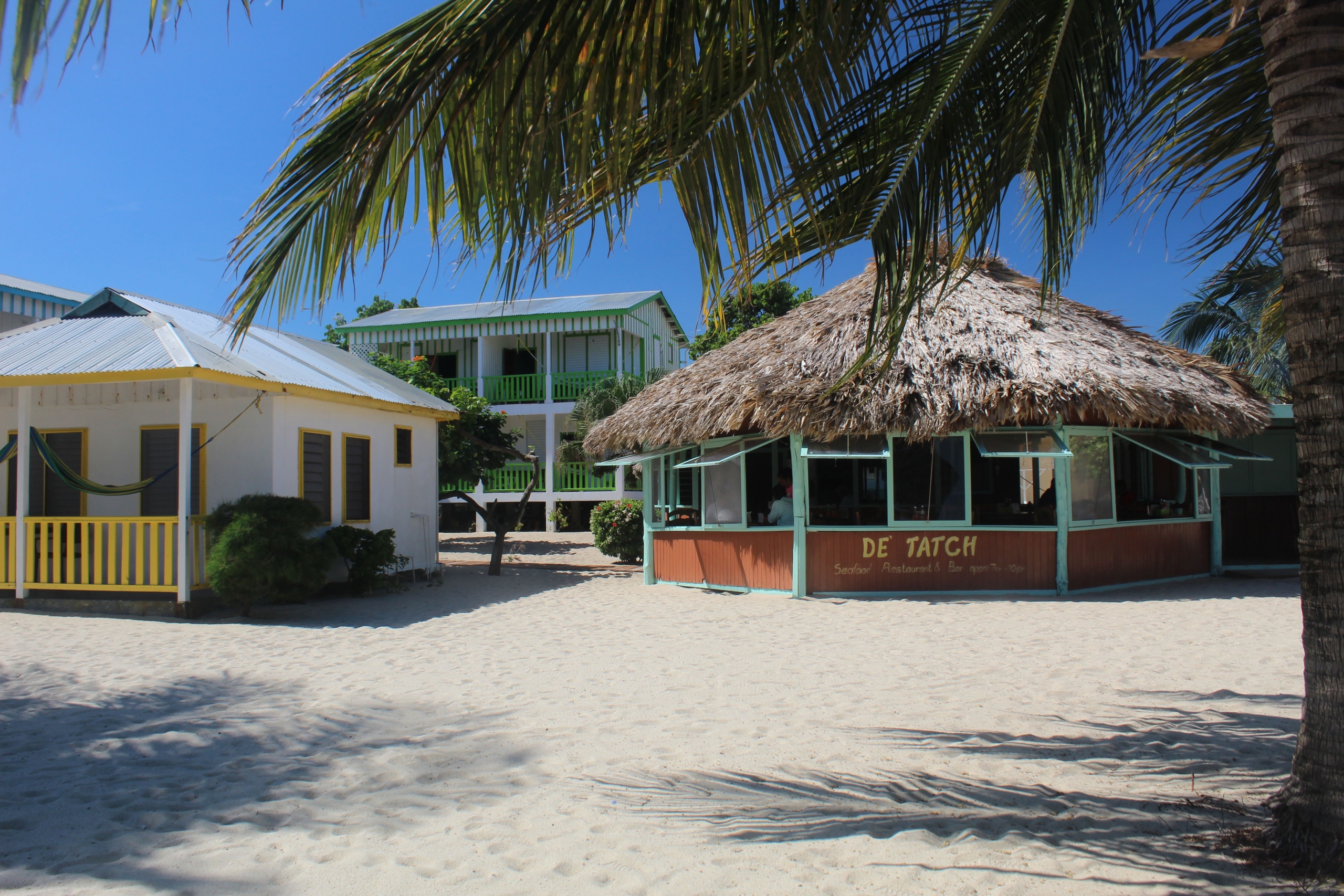 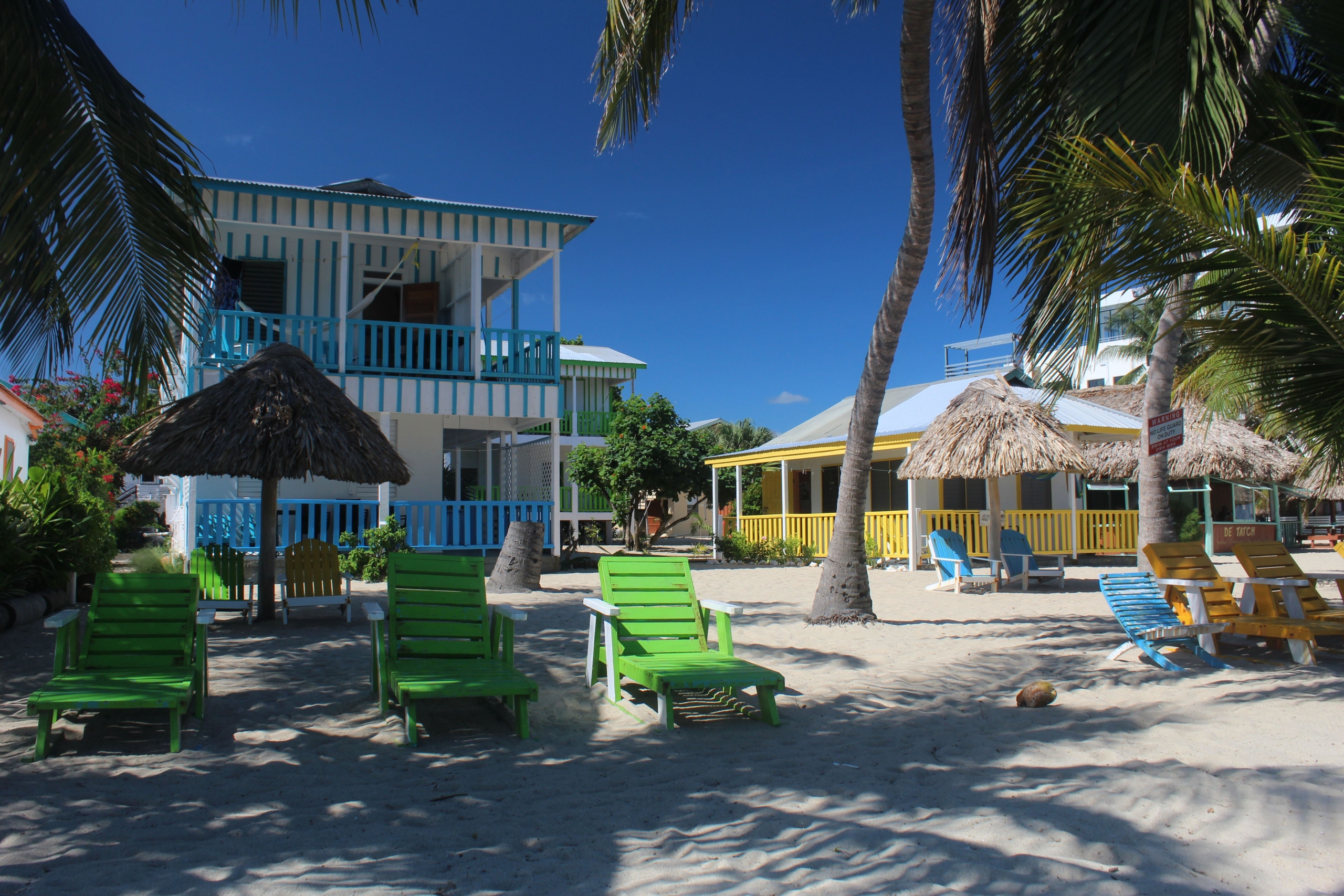 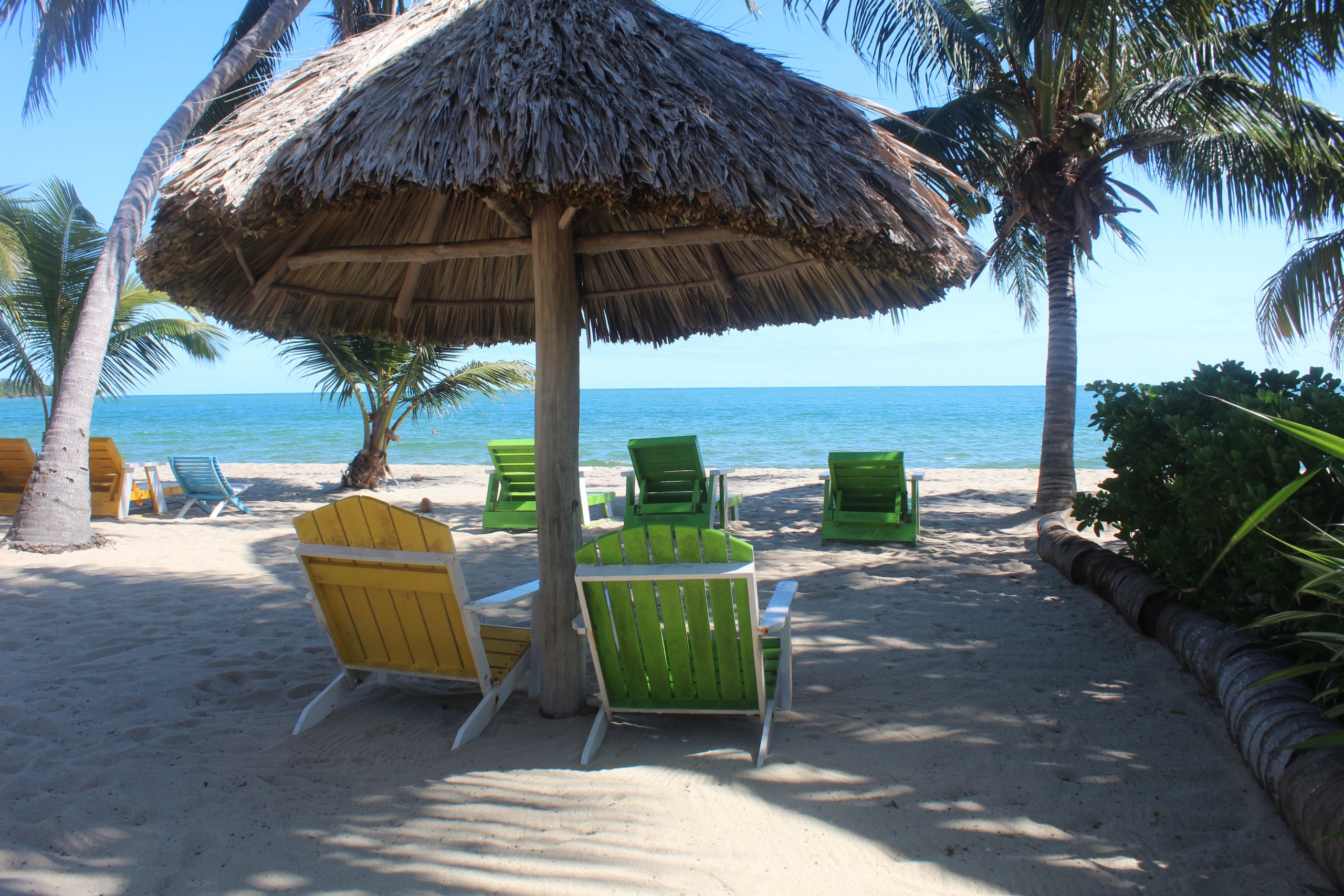 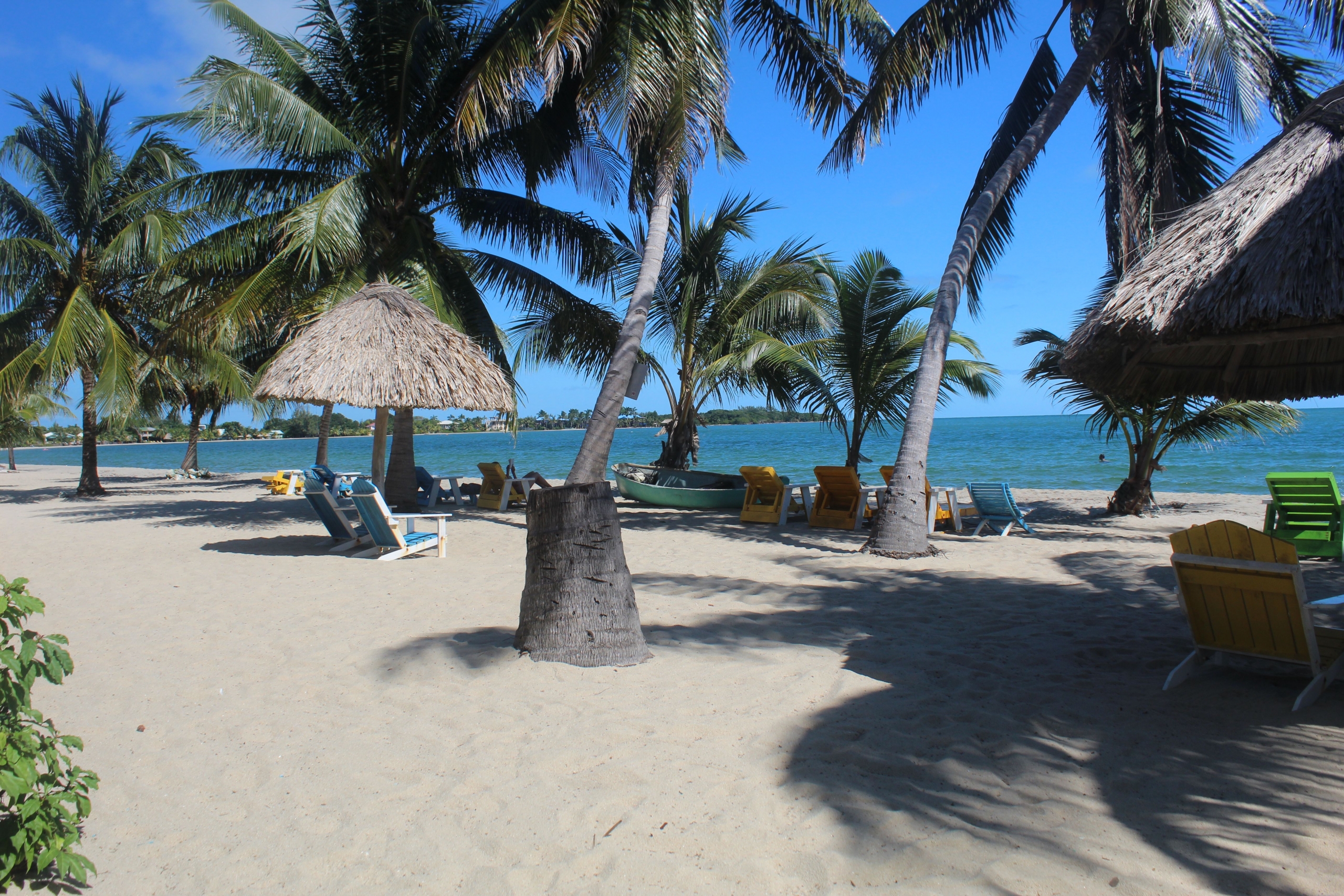 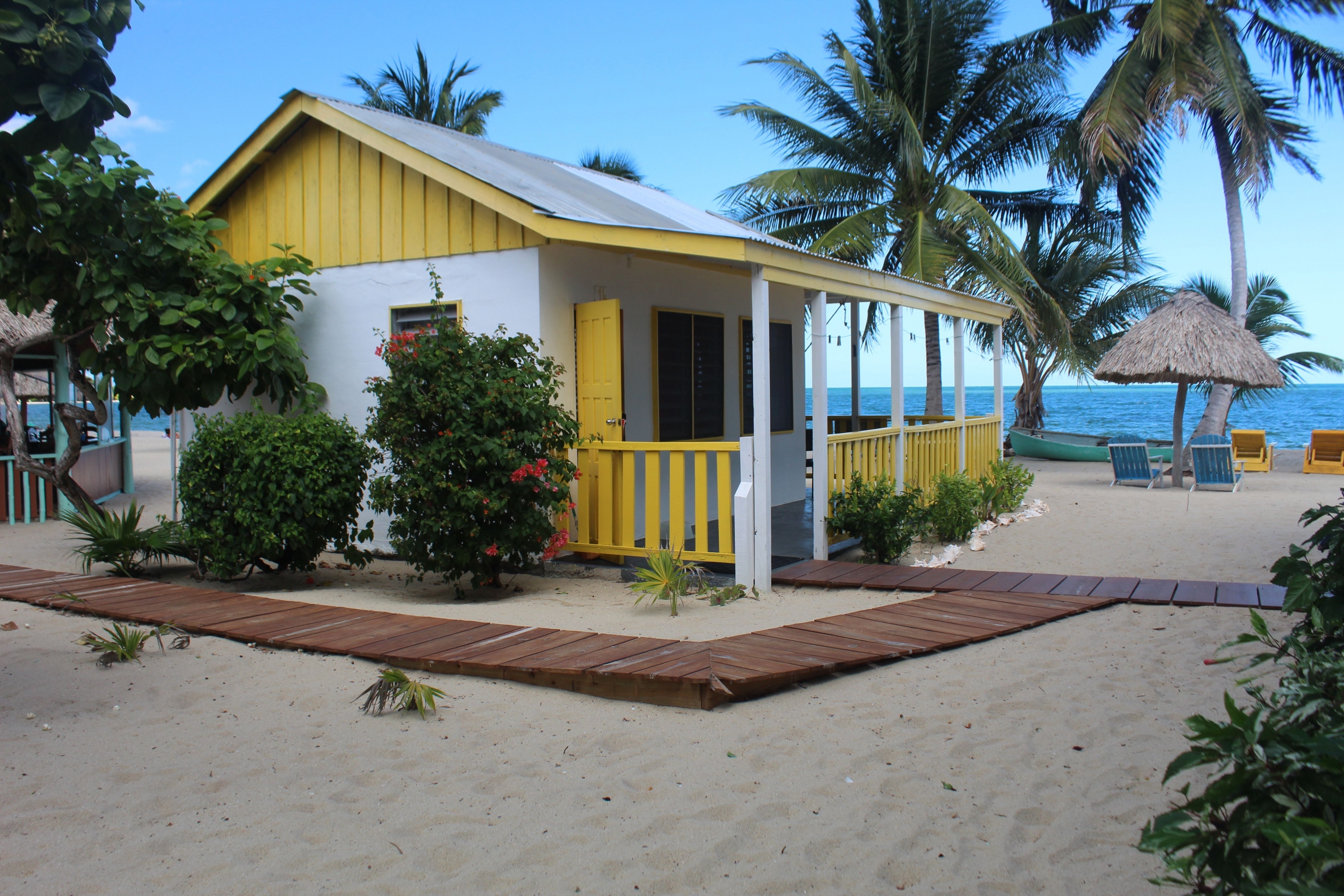 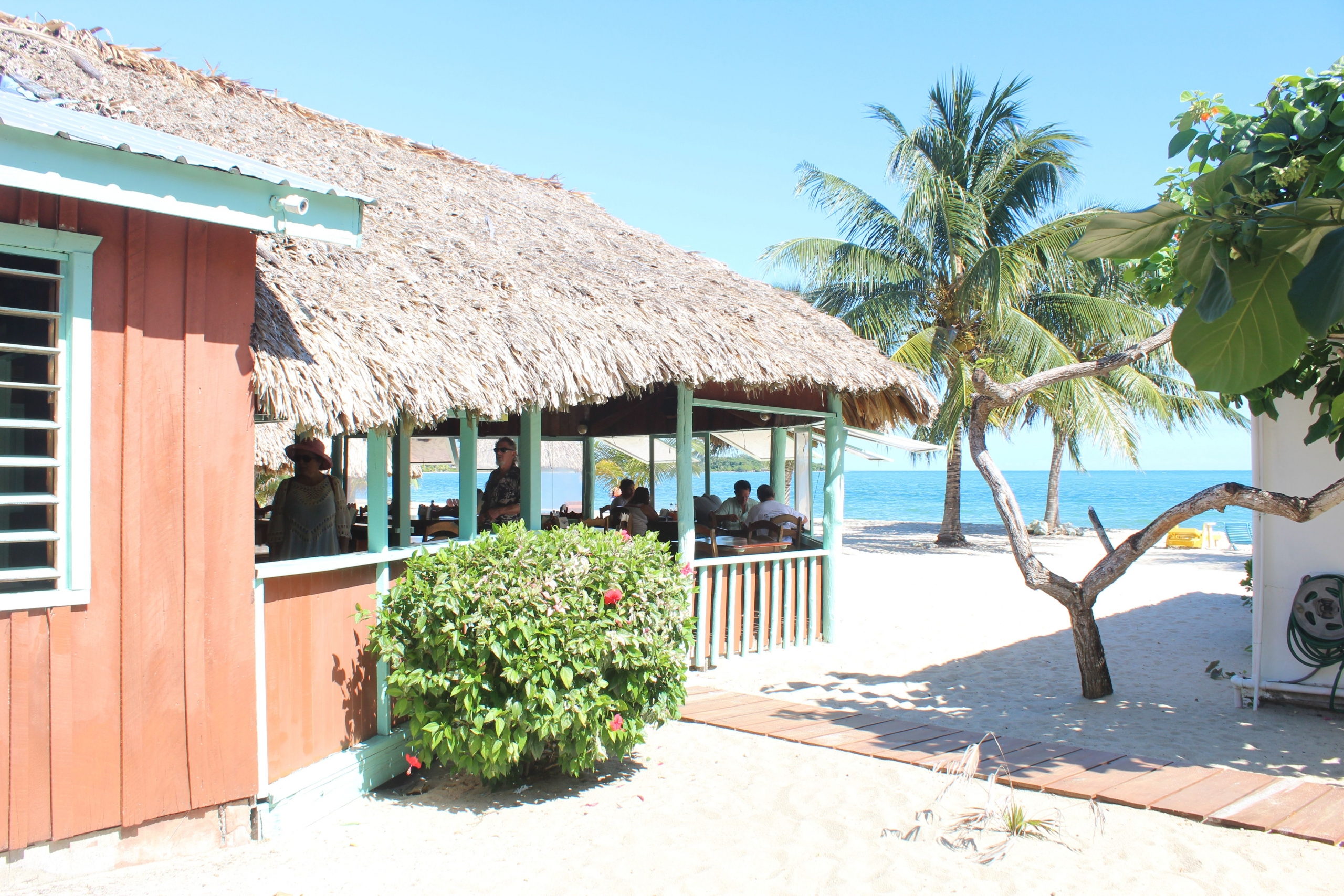 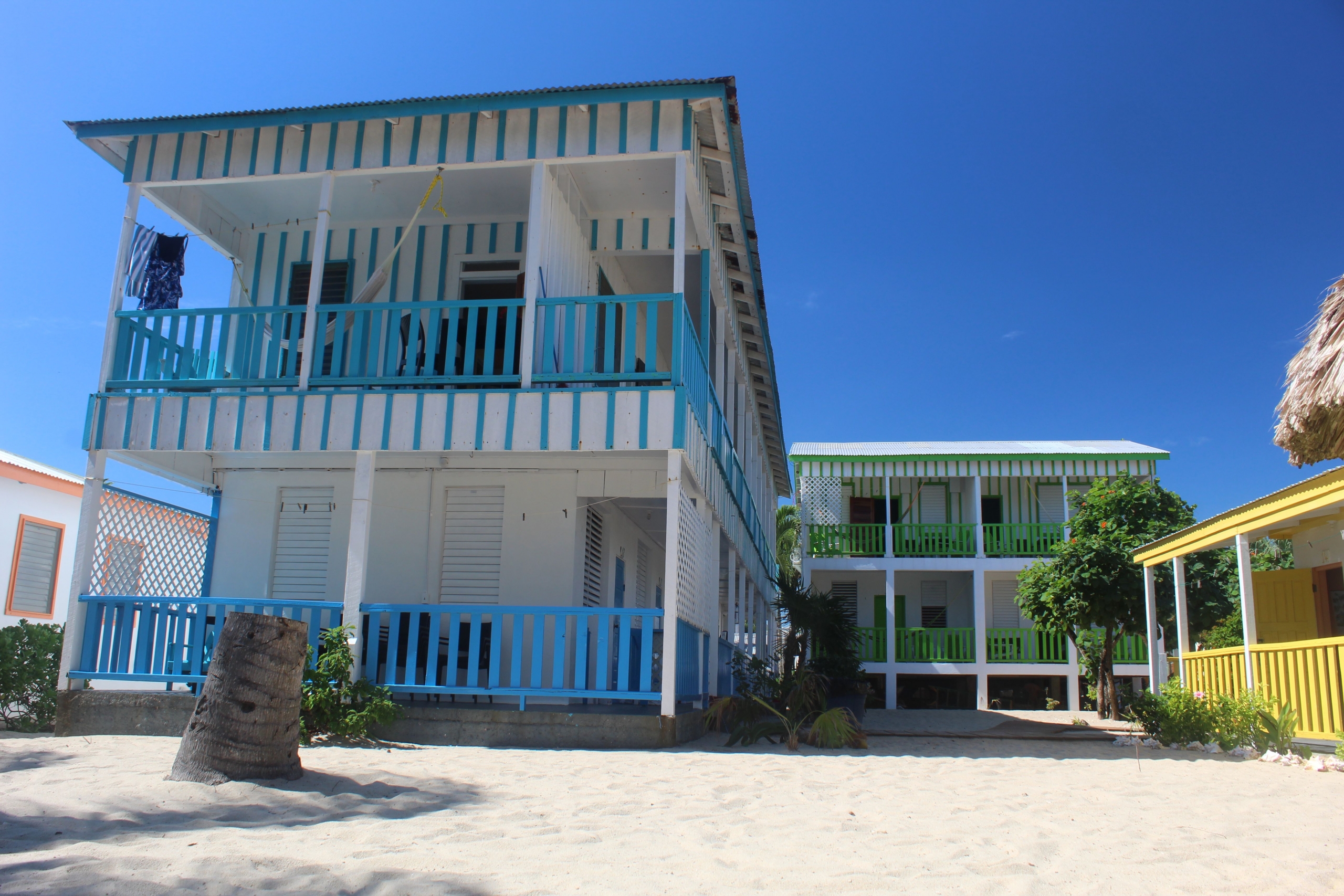 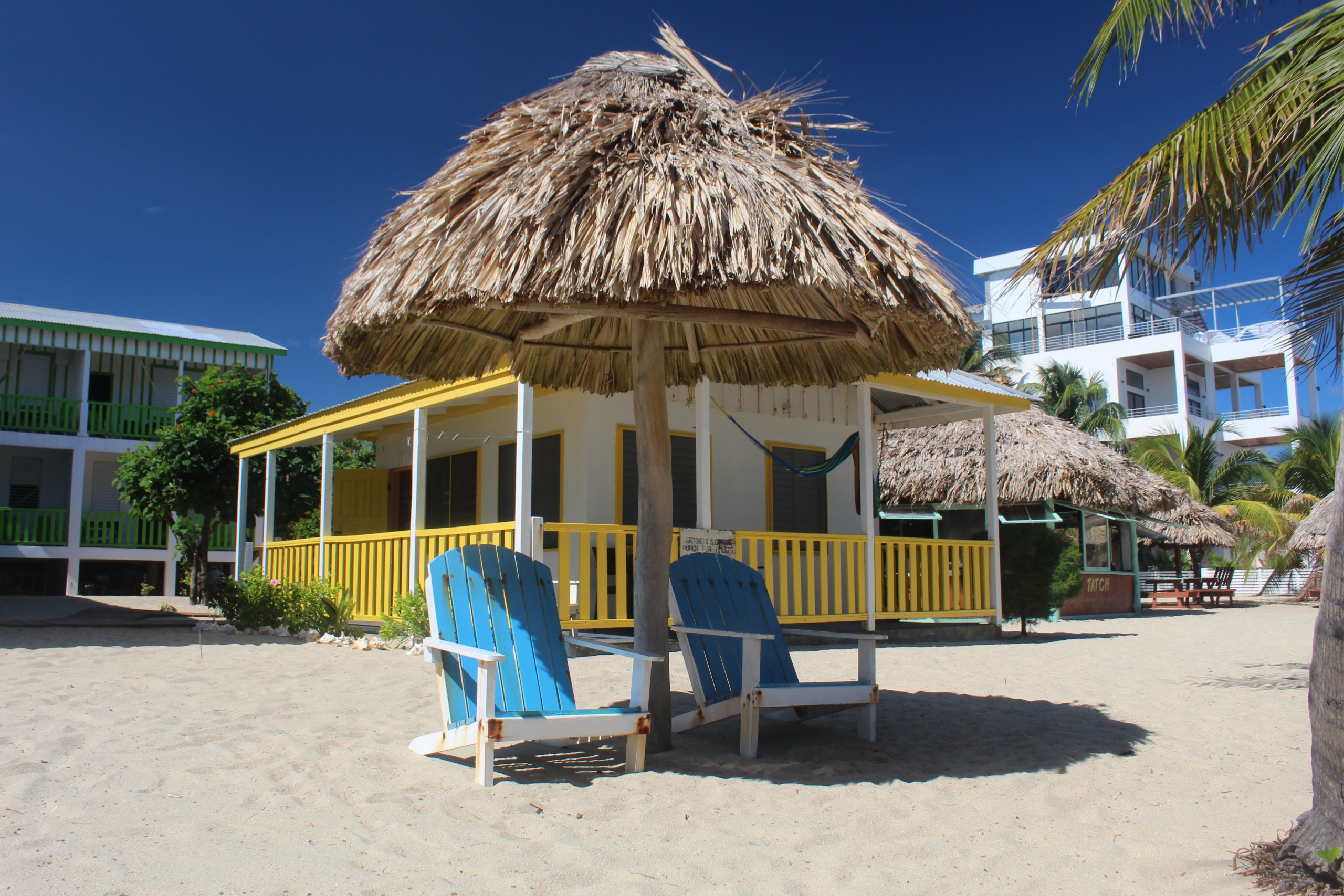